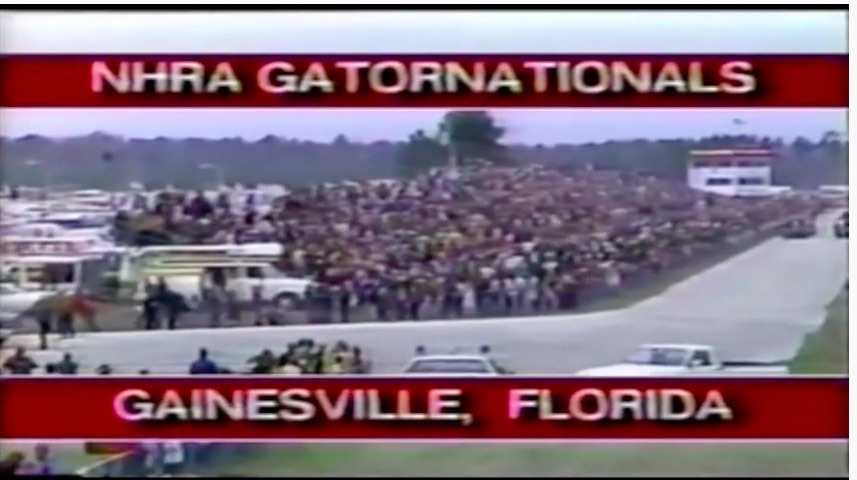 This weekend the NHRA Gatornationals will be contested at Gainesville Raceway in Gainesville, Florida as they have been every year since 1970. It will be the first time that the race is run in late September as opposed to its typical spring date so it’ll be an interesting contest. The race always serves as the east coast opener for the NHRA season and bizarrely it will do the same thing in 2020! One of the interesting changes to the race is the fact that sportsman eliminations actually took place in March so there won’t be any sportsman cars, right? Wrong.

Because the NHRA Southern Nationals were cancelled, the racers who were entered into that race will now run at Gainesville so that they can have their national event opportunity. It’s important that the racers who were entered and are chasing points get the chance to earn national event points because it could be the decision maker in a national championship in the Lucas Oil Drag Racing Series.

This broadcast is awesome because if you are a longtime fan of drag racing you’ll see some huge names “before they were famous”. Troy Buff, Darrel Gwynn, Frank Manzo (who was on his way to legend status), and stalwart alcohol racers like Mike Kosky. This is awesome.

Timeless Beauty: This Profile Of A 1967 Lamborghini Miura Is A Loving Look At A Game Changing Supercar